Best practices: How to add rewarded surveys to your app 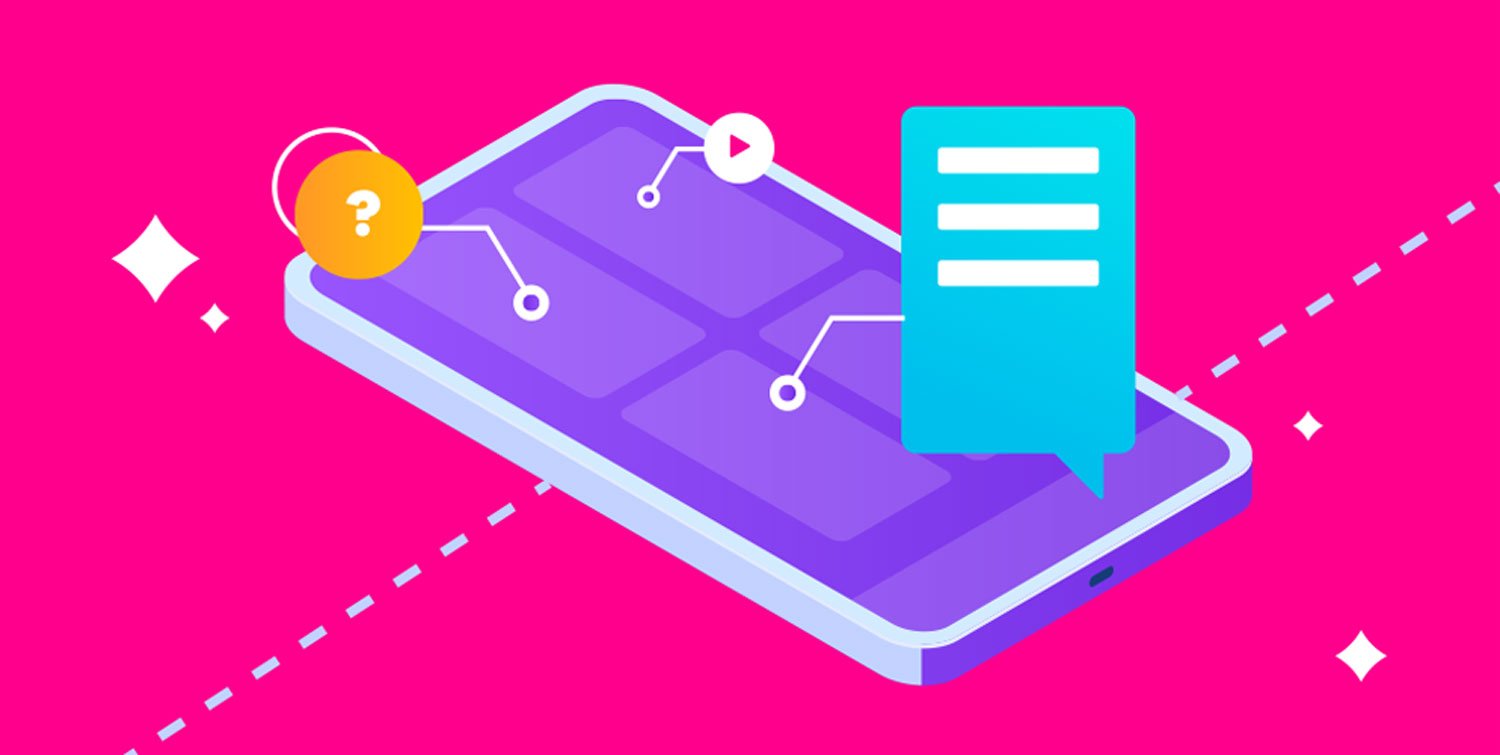 Wondering How to Add Rewarded Surveys to Your App? Check Out This In-App Placement Guide

When it comes to monetizing your app, rewarded surveys are extremely versatile. They can be placed into existing offerwalls alongside other offers, giving users a chance to earn a variety of in-app rewards.

Depending on the type of app, user behavior, and game economy design, you can customize how rewarded surveys are integrated and presented to users. Below, we’ll look at four popular ways that publishers incorporate rewarded surveys into their apps with TheoremReach. 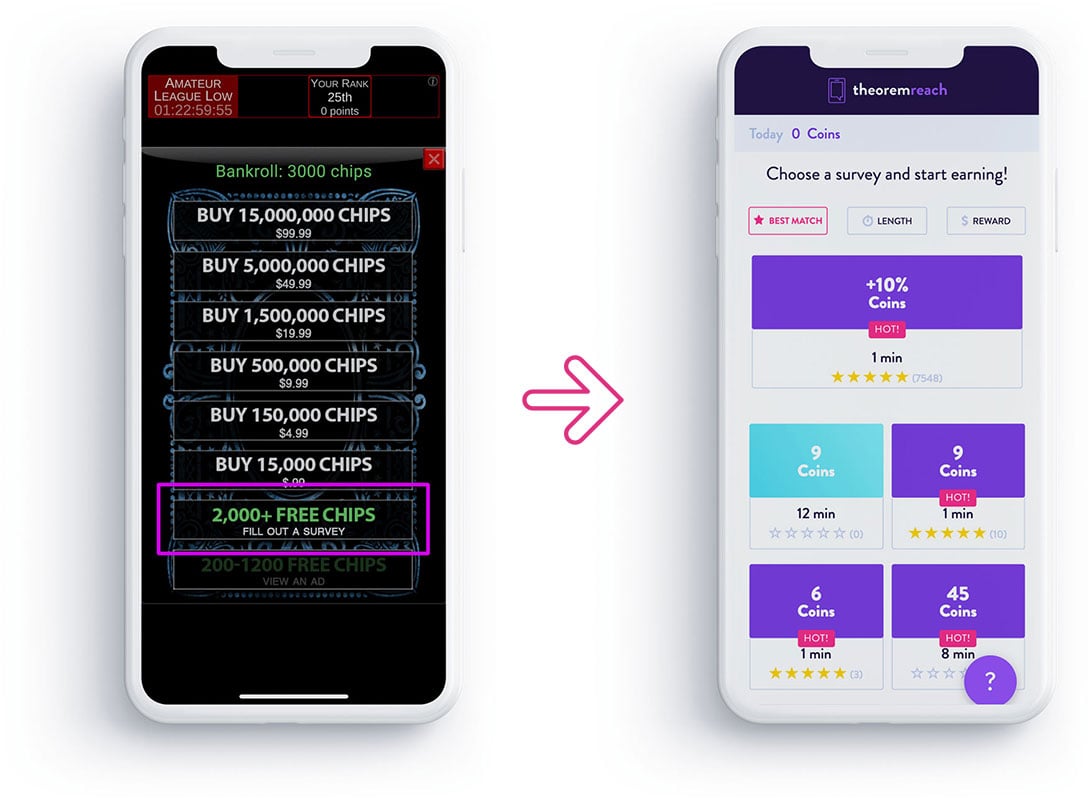 Offerwalls are nothing new, and users are accustomed to seeing them. But rather than only giving your users the opportunity to complete an offer or watch a video ad in order to earn in-game rewards, why not give them the option to take a survey, too? Our research shows that users wants choices, and this is a great way to give users what they want.

Users love earning in-game boosts. However, research shows that only about 5% of users are willing to pay for these kinds of features. This means that you’re missing out on the opportunity to monetize the other 95% of your users. The solution? Give non-paying users the chance to earn a boost by taking a rewarded survey.

There’s a fine balance when it comes to game design. On the one hand, your game needs to be challenging enough to keep users interested. But when users do lose a life in-game, there’s a risk involved, as having to restart a game can deter engagement. As a trade-off, you can give users the option of completing an in-game survey in exchange for continuing where they left off, rather than having to start back from the beginning of a level.

Is your game economy based around in-app currency? While some users might be willing to pay cash for in-game currency, the vast majority prefer to earn these kinds of rewards via other means. Try giving users the option to take surveys at will in order to earn digital currency. You might be surprised at how much this can increase ARPDAU and engagement.

Check out this video from our CEO, Tom Hammond as he discusses some great tips on how to use rewarded surveys in your app: Rewarded surveys are the perfect way to monetize your non-paying users while actually increasing engagement at the same time. Surveys have been shown to improve user retention and ARPDAU, too. Best of all, rewarded surveys are quick and easy to integrate.